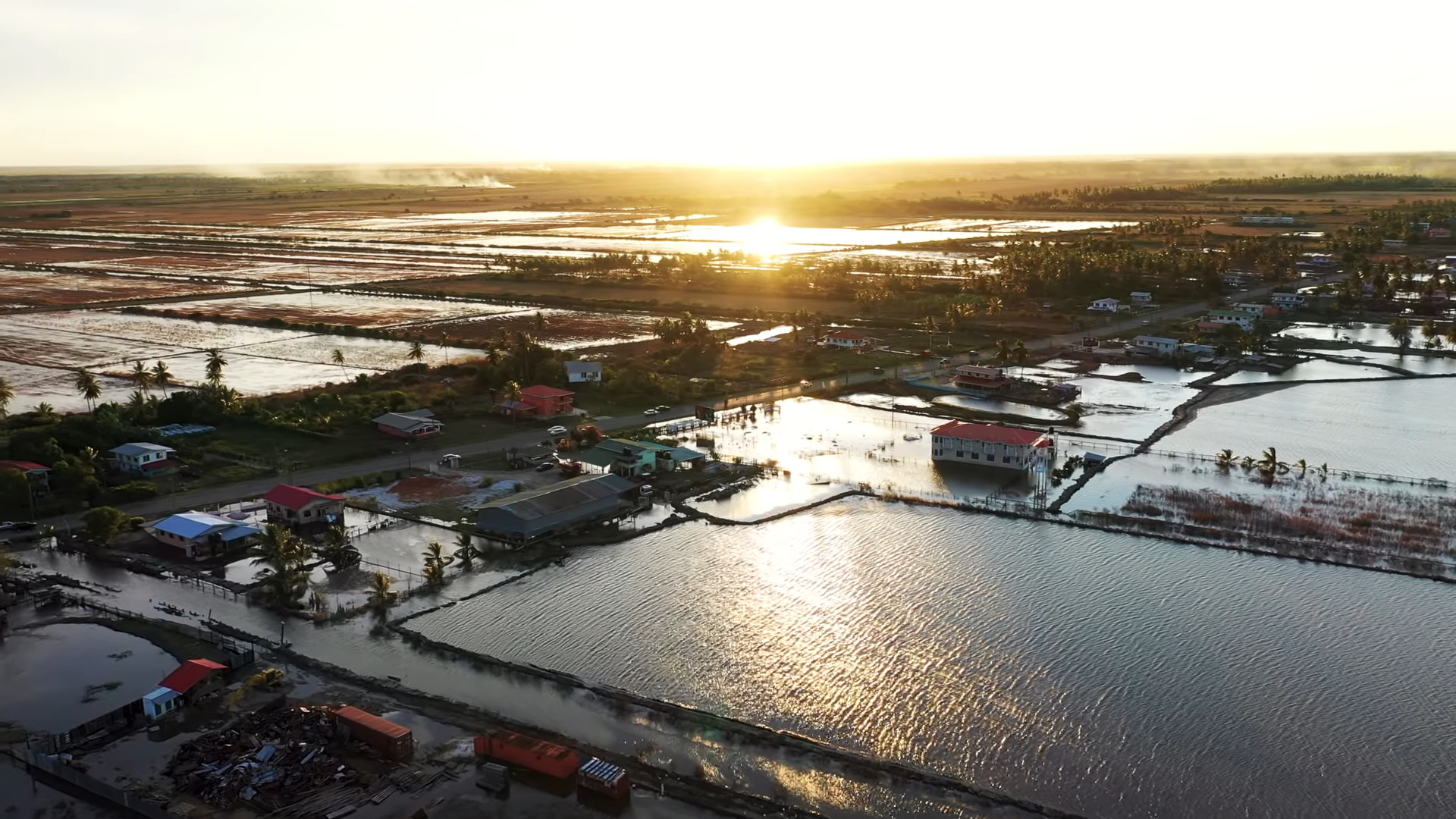 Coast Land (2020), directed by Alex Arjoon and produced by REEL Guyana, was awarded the Godfrey Chin 1st Prize for Heritage Journalism at the Guyana Folk Festival in 2020. Coastland is a documentary that focuses on the devastating effects of coastal erosion and the impact of the rising sea levels on Guyana’s coastal region.

We would like to wish a massive congratulations to our colleagues from REEL Guyana for this fantastic win. We’d like to further congratulate REEL Guyana as Coast Land was also featured at the trinidad+tobago film festival.